Nearly half of the world’s cancer deaths may be preventable. These 4 lifestyle changes can help reduce your risk 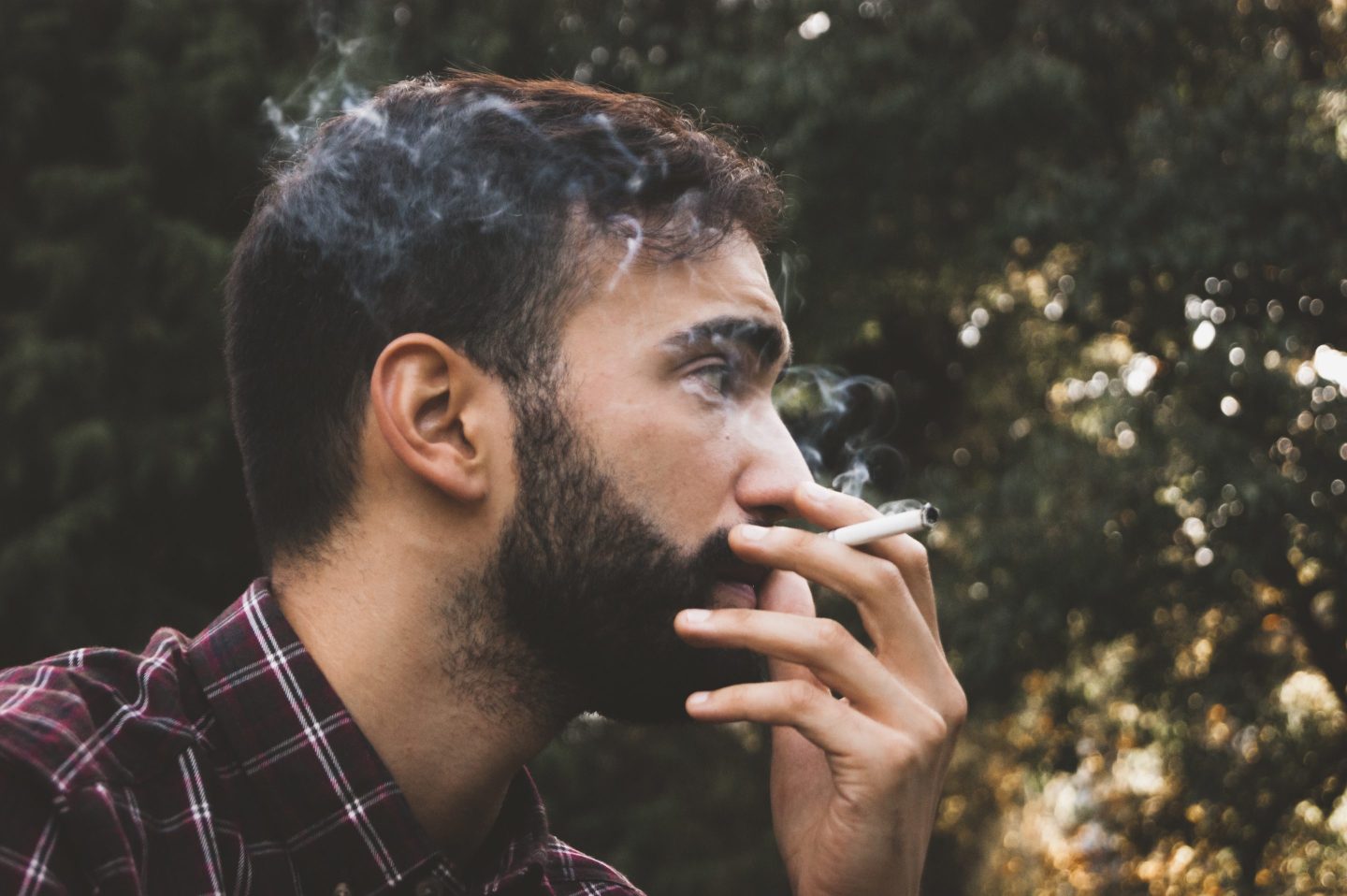 A global study published this week in The Lancet assessed 34 risk factors for cancer, and found that “modifiable risk factors” accounted for 44.4% of all cancer deaths in 2019—and 42% of disability-adjusted life years (DALYS), defined as the combination of years lost from disability and from premature mortality, according to the World Health Organization.

The highest risk factors globally were largely behavioral, including smoking, followed by alcohol use, then high body-mass-index (BMI). Risk factors varied by region, and for areas with a low socio-demographic index (SDI) alcohol, unsafe sex, and smoking were the most common risk factors attributed to cancer DALYS.

Cancer is the second leading cause of death worldwide behind heart disease—and cases and deaths are expected to rise each year, according to the National Cancer Institute.

“It is clear that we can do a lot on a personal and community level to decrease risk factors for cancer, since almost all of those described here are modifiable,” says Dr. Emanuela Taioli, co-leader of the Cancer Prevention and Control Program at The Tisch Cancer Institute at Mount Sinai, who was not involved in the study.

Other risk factors linked to cancer are occupational and environmental.

“The main takeaway is that we need to implement a drastic change in lifestyle that includes diet, smoking, alcohol, as well as implement public health measures to reduce air pollution,” Taioli says.

The study found that risk factors attributed to cancer deaths increased from 2010 to 2019 by 20.4%, and DALYS increased 16.8%. Metabolic risk factors saw the largest increases during that period.

Drinking excessive alcohol is associated with an increased risk for six cancers: mouth and throat, voice box, esophagus, colon and rectum, liver, and breast in women, according to the U.S. Centers for Disease Control and Prevention (CDC). Guidelines recommend no more than two drinks a day for men and no more than one drink a day for women.

There is also an association between a BMI over 30 and 40% of all cancers, according to the CDC.

Eating minimally processed foods and a diet rich in whole grains, fruits and vegetables can help you maintain a healthy diet and reduce that risk, according to the Mayo Clinic.

Unsafe sex accounted for 8.2% of all female cancer DALYS in 2019, according to the study.

Tobacco use is also linked to a number of cancers and cigarette smoking is linked to 80% to 90% of lung cancers, according to the CDC.

“Intervening on smoking seems to be the most effective measure, since it is a risk factor for so many different cancer types,” says Taioli.