Did I get a polio vaccine? Some Gen Z and millennials are asking Mom and Dad for answers 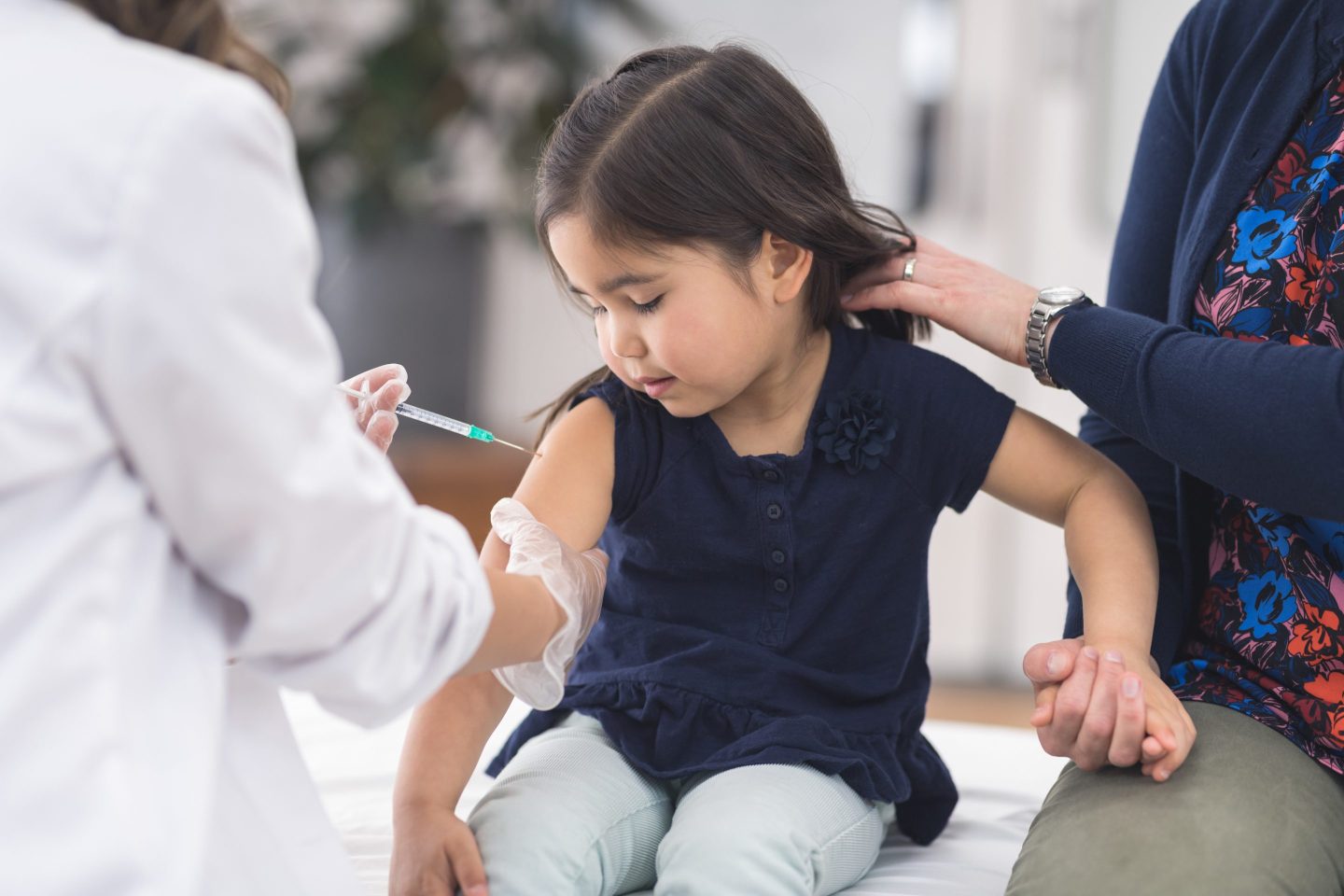 The inactivated poliovirus vaccine (IPV), a three-dose shot administered for children in the U.S., is highly effective against poliovirus.
Getty Images

Young adults have been in a tizzy since polio was detected last month in the United States.

After a resident just outside of New York City was confirmed to have the virus in July, polio was found last week in the city’s wastewater. It could be “just the very, very tip of the iceberg,” a senior official with the U.S. Centers for Disease Control and Prevention (CDC) told CNN.

It’s yet another health scare for Americans amid mounting stress over coronavirus subvariants and newly circulating cases of the viral disease monkeypox. Considering that polio hasn’t been detected in the country since 1979, the millions of people born in the last 40 years are largely unfamiliar with the virus and its vaccine. As one viral—no pun intended—Tweet joked, “Millennials texting their parents, ‘Did I get the polio vaccine?'”

The answer: extremely likely (more on that below). The reason we haven’t heard about polio in the U.S. in decades is because the vaccine works, says Dr. Frank Esper, a pediatric infectious disease specialist at Cleveland Clinic Children’s Hospital. He tells Fortune the recent polio case discovered in the U.S. establishes the vaccine’s efficacy.

“It just tells us that there’s a reason we are still vaccinating our children for polio,” says Esper. “Everything we’ve been doing to this point has prevented polio from being a problem for the last four or five decades.”

However, he noted that increased world travel can cause viruses to resurface. Here’s everything you need to know about polio and the polio vaccine.

Polio is caused by the poliovirus, which can affect various parts of the body depending on the severity. While polio is mild in the majority of those it infects, in rare cases, it can be a life threatening disease that can cause paralysis.

The virus spreads between people and through contaminated food and feces (which is why washing your hands is so important). It mainly affects those under five years of age, where it may be harder to mitigate the interaction between unsanitary food and waste.

Cases have decreased tremendously in the last few decades worldwide. But some countries with lower polio vaccination rates than the U.S. still experience polio outbreaks.

What are polio symptoms?

Typically, people infected with polio are asymptomatic. “Most people don’t know they are sick,” Esper says.

Others may feel common flu-like symptoms, like fever, muscle or body aches, nausea, and diarrhea. Esper says there isn’t as much coughing and runny nose as other viruses.

In severe cases, the virus gets into the central nervous system and can cause meningitis, affecting the spinal cord and brain, and paralysis, which can be disabling or deadly. A small portion of those who recover can have what’s referred to as post-polio symptoms 15 to 40 years later in the form of muscle pain, weakness, or paralysis, Dr. Liliana Cruz, a pediatrician with K. Hovnanian Children’s Hospital, tells Fortune.

What is in the polio vaccine?

There are two polio vaccines: inactivated poliovirus vaccine (IPV), which is administered as a shot, and the oral poliovirus vaccine (OPV), which is taken by the mouth. The oral version contains the live poliovirus, while the shot, administered in the leg or arm, has various non-living parts of the virus in it. The U.S. has only been using the shot version of the vaccine since 2000 when it was clear that polio was eliminated and there was no longer a need for two vaccines, Esper says. But other countries still widely use the oral version.

Both are extremely effective, but in extremely rare cases, the oral pill can cause polio when the virus mutates. The shot, which was developed later, does not have this ability.

The polio vaccine is one of the first series of vaccines you get as an infant. The CDC recommends the multi-dose series: the first at two months, a second at four months, followed by a third between six to 18 months. Three doses of IVP is 99% effective against polio, according to the CDC, but children get a booster shot when they are four- to six-years-old.

Is the polio vaccine required for school?

That means most adults were vaccinated when they were children, per CDC’s guidelines. But if you haven’t been, according to your immunization records, Esper recommends getting vaccinated as an adult.

How long does the polio vaccine last?

Research does not show a specific time duration in which the vaccine is most effective. Because the U.S. has eliminated the virus, Esper suspects it works incredibly well through adulthood. He says the only reason to consider being re-vaccinated is if you had a bone marrow transplant in which the effectiveness of the vaccine wore off, or if you’re traveling or doing research in an area where polio is more common.

If a more widespread polio outbreak is detected, there may be a reason to re-vaccinate adults, but Esper does not see a reason to panic now.

“If you received your polio series when you were young, you do not need to get another polio [vaccine],” Esper says. “Don’t call your doctor asking them, ‘I want to test my antibodies.’”

He adds that even though polio is rare, it’s very important to continue vaccinating for it. “And that’s one of the reasons why it was one of the most important vaccines that came early,” he says.