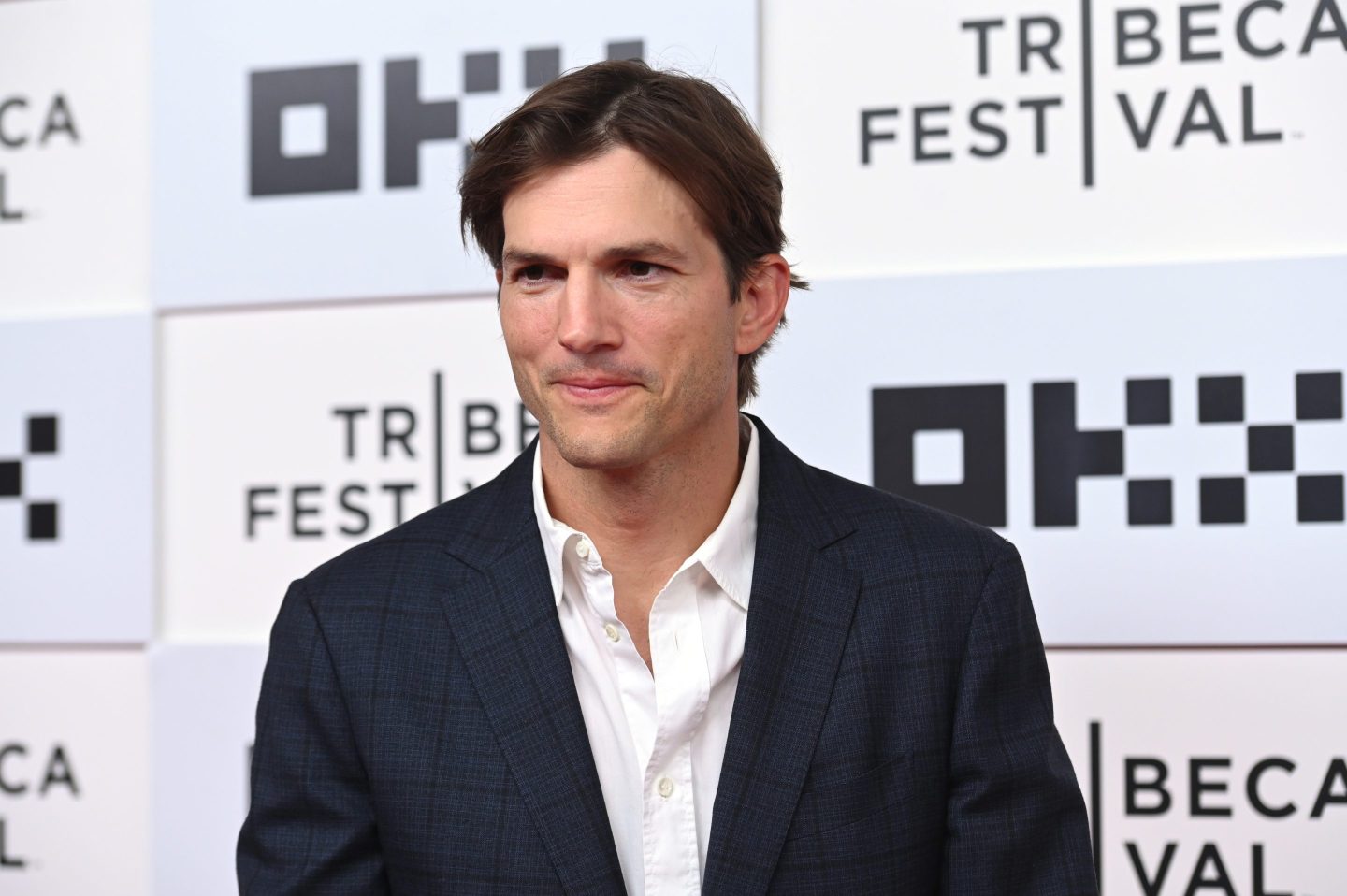 Ashton Kutcher opened up this week about having suffered from a rare autoimmune disease.

The renowned actor, who has been vocal about running his first marathon in N.Y.C. in the fall, tweeted late Monday evening that he experienced a rare vasculitis episode—an autoimmune flair up—three years ago: “I had some impairments,” he wrote, referring to hearing, vision, and balance issues. “I fully recovered.”

Vasculitis happens when blood vessels thicken, causing inflammation and restricting blood flow in various parts of the body. The immune system is basically attacking your own blood vessels. With decreased blood flow, bodily organs are at risk of being harmed. There are many different types of vasculitis, affecting different parts of the body, experts tell Fortune. Certain types of vasculitis can lead to aneurysms, or a rupture in a blood vessel. In certain cases left untreated, patients are at risk for brain stroke from inflamed blood vessels.

Because it’s a rare disease, vasculitis is increasingly hard to diagnose given that it can manifest in a variety of ways, says Dr. Anisha Dua, associate professor of medicine in rheumatology at Northwestern University Feinberg School of Medicine.

And the cause of vasculitis is complex; age, genetics, medication reactions, and previous immune diseases may all play a role.

“I always think of it more like the perfect storm,” Dua says. “You may have a little bit of genetic predisposition. You may have other things that predispose you to the vasculitis, [your] history of autoimmunity in the family. But that’s not the same thing for every single person.”

Other environmental factors like dust and toxin exposures are being studied as contributing factors.

“The exact cause of the initial autoimmune attack is not well understood, however certain host and environmental triggers are thought to play a role in inciting the autoimmune reaction,” Dr. Abbas Kharal, a neurologist at the Cleveland Clinic, says. He adds that more people are struggling with an autoimmune disease now than two decades prior.

How do you treat vasculitis symptoms?

Complications from vasculitis include organ damage, blood clots, and vision loss. Loss of vision can be caused by giant cell arteritis (inflammation of the arteries), which blocks blood flow specifically to the head, and therefore, the pathways to your eyes.

“Knocked out my vision, knocked out my hearing, knocked out like all my equilibrium,” Kutcher told Bear Grylls in an exclusive clip obtained by “Access Hollywood” for a National Geographic special. “It took me like a year to like build it all back up.”

Some forms of vasculitis are more mild than others; treatment depends on the severity. Symptoms include skin rashes, joint pain, fever, fatigue, weight loss, and loss of appetite. More severe symptoms include weakness, shortness of breath, vision loss or organ failure, Dua says. Some forms might resolve independently, but if certain organs are involved, specialized treatment is needed.

A lot of treatments are meant to calm down the immune system, Dua says, manipulating it to stop attacking itself. Steroids can be used to help restore the immune system, for example, as well as a variety of other medications, depending on the situation.

“Cerebral vasculitis can be very challenging to diagnose and requires a team of experts in stroke and inflammation to appropriately diagnose and treat, therefore it is important to seek treatment at designated vasculitis centers for this,” Kharal says.

The disease can be isolating and misunderstood publicly, Dua says, which can lead people to feel confused over what it means for their quality of life. Being more open about talking with professionals is always a good first step.

“It can be really debilitating,” she says. “Having good sources of information and building some sort of support system is really important.”