Stress, not laziness, is behind procrastination. Here are 3 ways to ‘retrain your brain’ 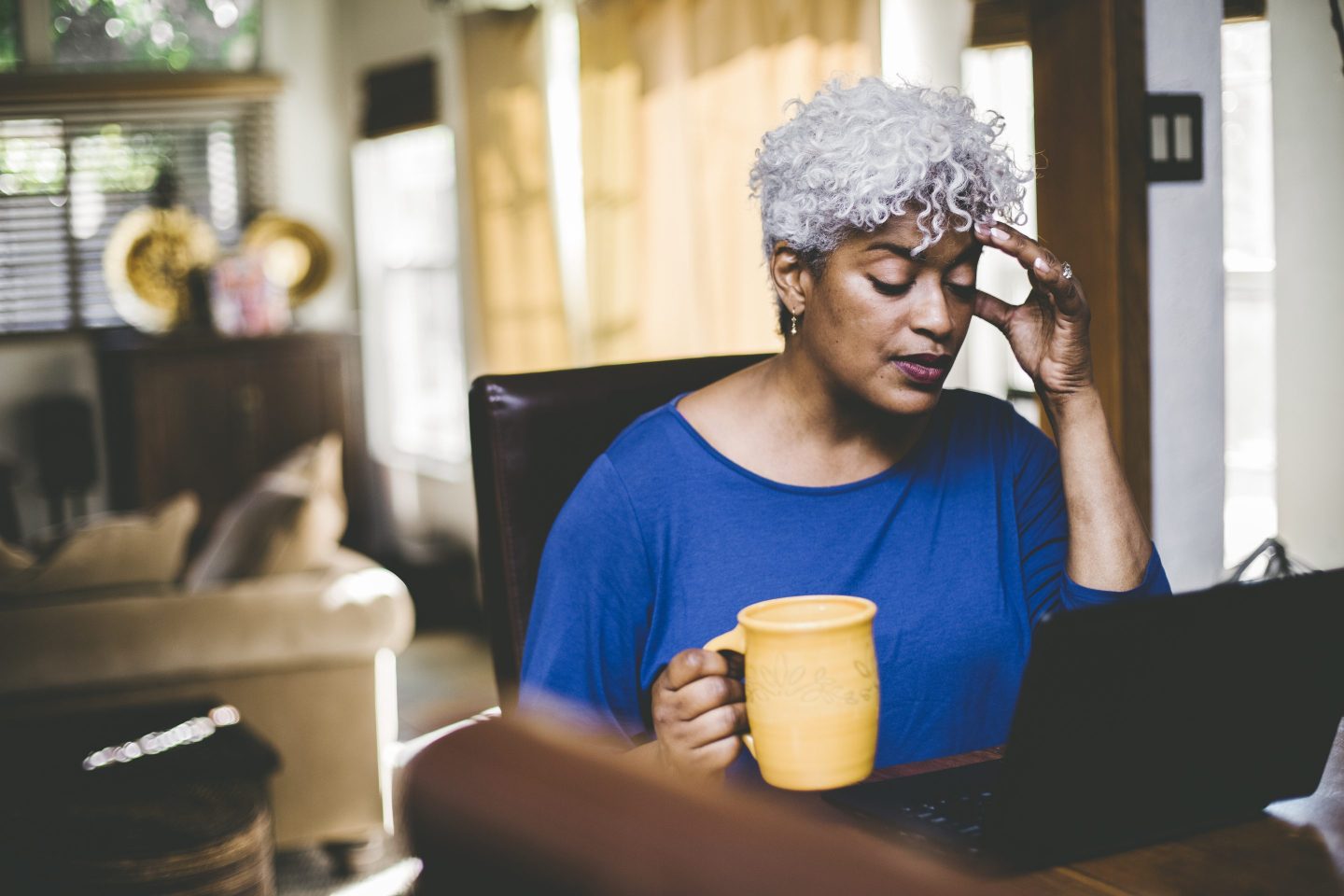 Our brains are hardwired to approach tasks we find enjoyable and avoid those that produce negative feelings.
The Good Brigade—Getty Images

If you wait until the last minute to complete a task, you’re not alone. According to research, 20% of U.S. adults are chronic procrastinators, meaning they procrastinate at home, at work, in relationships, and more. Another survey found that 88% of people procrastinate at least one hour a day. But why? As it turns out, if you’re feeling stressed, you may be more likely to procrastinate, says Alicia Walf, a neuroscientist and senior lecturer at Rensselaer Polytechnic Institute in New York.

“When we are stressed, we are more likely to want to avoid not just the task at hand, but the negative emotions we feel around that task as well,” she explains. “That’s because at a basic neuroscientific level, we have a bias toward the present and prefer the immediate reward of feeling good when the brain releases the neurochemical dopamine.”

Essentially, our brains are hardwired to approach tasks we find enjoyable and avoid those that produce negative feelings.

Then there’s the burst of energy we often get when we’re up against a deadline, which leads to a reward pathway within our brains and sets the foundation for procrastination as a habit.

“When you sprint to the end and get to the goal, it’s so satisfying; we almost get ourselves in that pattern of ‘Well, I got it done, and it felt good,’” says Walf. “You almost have to retrain your brain.”

In an effort to do so, Walf recommends taking breaks to refocus your attention on the task at hand. Methods such as the Pomodoro Technique, wherein you work in 25-minute intervals followed by five-minute breaks, can help you stay focused. Incorporating mindfulness techniques during those breaks, such as meditation, yoga, and journaling, can also help reduce the stress that causes procrastination.

“Recognizing when you’re getting stressed and trying to minimize that by deliberately refocusing on whatever the task is, versus those feelings of stress, anxiety, or not feeling motivated, is about retraining your approach to stress and behaviors,” says Walf.

It can also help to “eat that frog,” or tackle the most difficult and most meaningful task of the day and do it first thing in the morning.

If all else fails, try tricking your brain by giving yourself a small reward for working on the task you’ve been avoiding.

“My students have told me about the gummy bear approach where when you’re studying, and you’ve got your textbook in front of you, you put a gummy bear several paragraphs in, and when you get to that paragraph, you eat the gummy bear,” says Walf.

Your reward could look like watching your favorite show after a particularly strenuous workout; treating yourself to a latte when you’ve submitted that report; or starting a new book during lunch after leading that tough meeting earlier in the day.

“Those little goals really help us, especially when we’re trying to reach a larger goal,” says Walf. “You have to recharge and keep yourself motivated.”