Is red meat really bad for your heart? The answer may be in your gut 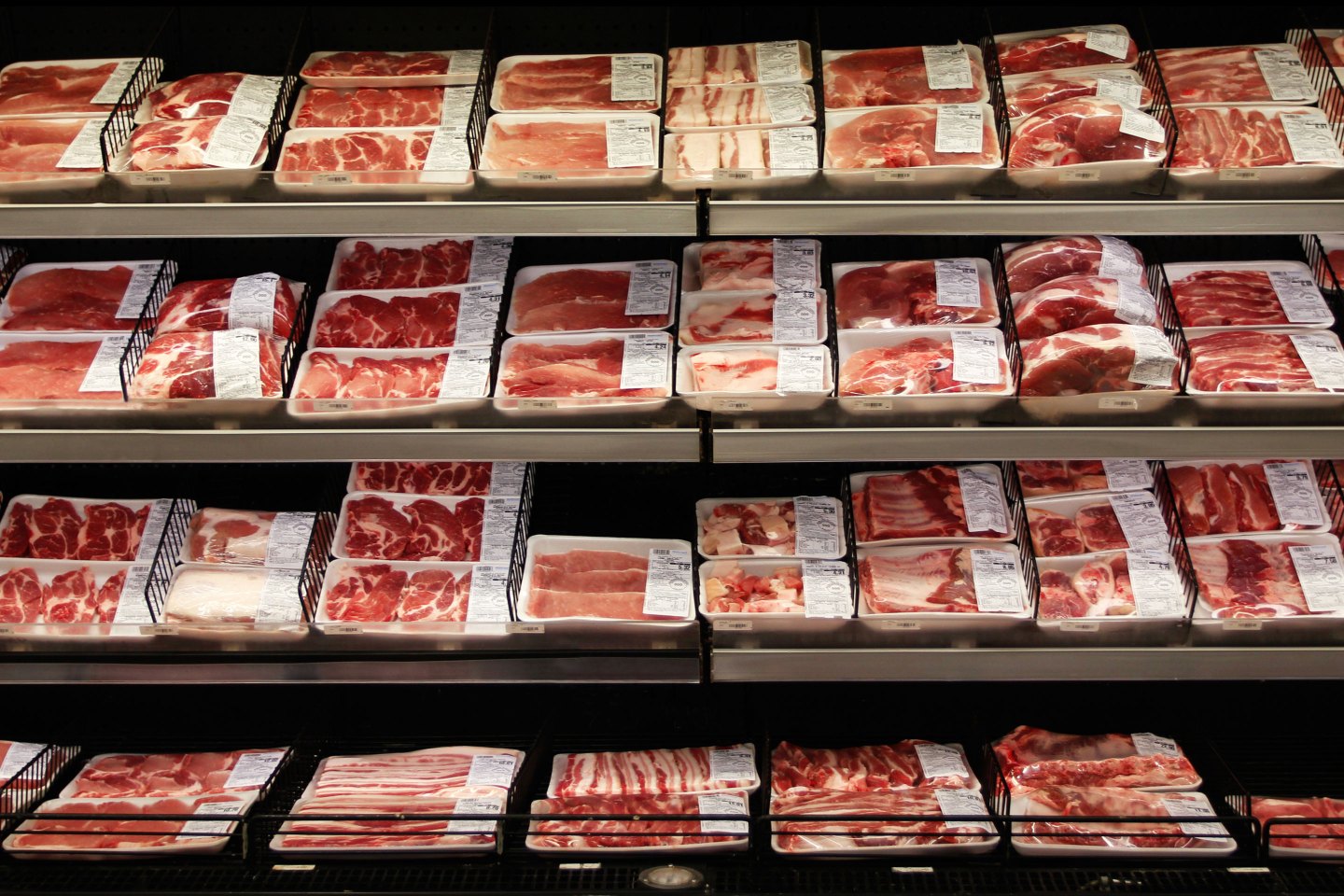 Heart disease is the leading cause of death in the U.S and new research shows that the gut microbiome plays a role.

Countless articles and research studies have warned against a diet rich in red meat because it’s associated with an increased risk for atherosclerotic cardiovascular disease (ASCVD), a common type of heart disease that decreases blood flow due to blocked arteries, putting people at risk for stroke and heart attack. One new study is exploring a reason why.

Heart disease is the leading cause of death in the U.S. Roughly 697,000 Americans died from heart disease in 2020, which is approximately 1 in 5 deaths. Lifestyle factors have been shown to improve heart health, including eating a diet rich in nutrients, exercising, getting enough sleep, and maintaining a healthy body weight. And now new research suggests your gut may also play a role.

A new study published Monday in the American Heart Association’s peer-reviewed journal, Arteriosclerosis, Thrombosis, and Vascular Biology, delves into the role of metabolites, or the chemicals in the gut created from digestion of food, and how certain metabolites may increase the risk for cardiovascular disease. It’s the first study to look at the link between animal-based foods, ASCVD, and metabolites.

Eating a diet rich in meat, specifically red and processed meat, was associated with a higher risk for ASCVD, and a 22% increased risk for every 1.1 serving of meat a day, the study concluded. The increased risk was attributed to the trimethylamine N-oxide (TMAO) metabolite, which is produced by the gut microbiome after eating red meat.

“The study helps us better understand why meat intake is linked to a higher risk of cardiovascular disease,” says Meng Wang, co-first author on the study and postdoctoral fellow at the Friedman School of Nutrition Science and Policy at Tufts University. “Understanding the gut’s role can help researchers develop novel interventions that target the interplay between diet and gut microbiome to reduce cardiovascular risk.”

The study included about 4,000 adults with an average age of 73. Researchers looked at blood samples to determine people’s cardiovascular health and the amount of metabolites they produced. Participants did not have a diagnosed cardiovascular disease at the start of the study and were monitored from 12.5 to 26 years.

Understanding how the gut works can help people better understand who may be at risk, says Dr. Wilson Tang, a cardiologist who was involved with the study.

“These findings provided some insights as to why some people may be more vulnerable than others if the gut bacteria that lives inside them can generate more metabolites that can influence their hosts’ organ functions,” says Tang.

The study notes that while previous research looked at blood cholesterol and blood pressure as key links between meat consumption and heart health, this new research found three main pathways associated with higher risk for ASVD, including TMAO, blood glucose levels, and inflammation. The study didn’t find a significant link between meat intake and cholesterol levels as it relates to heart health risk.

“Our findings … suggest that components in red meat like L-carnitine and heme iron (which has been associated with type 2 diabetes) may play a more important role in health than saturated fat and cholesterol, and need to be better studied,” says Wang.

The findings further outline the role of preventive measures for older adults, where research in gut microbiome and cardiovascular health have been limited, Wang says.

Overall, researchers hope people take away the importance of preventative measures early in life, with a key focus on moderation for red and processed meat specifically.