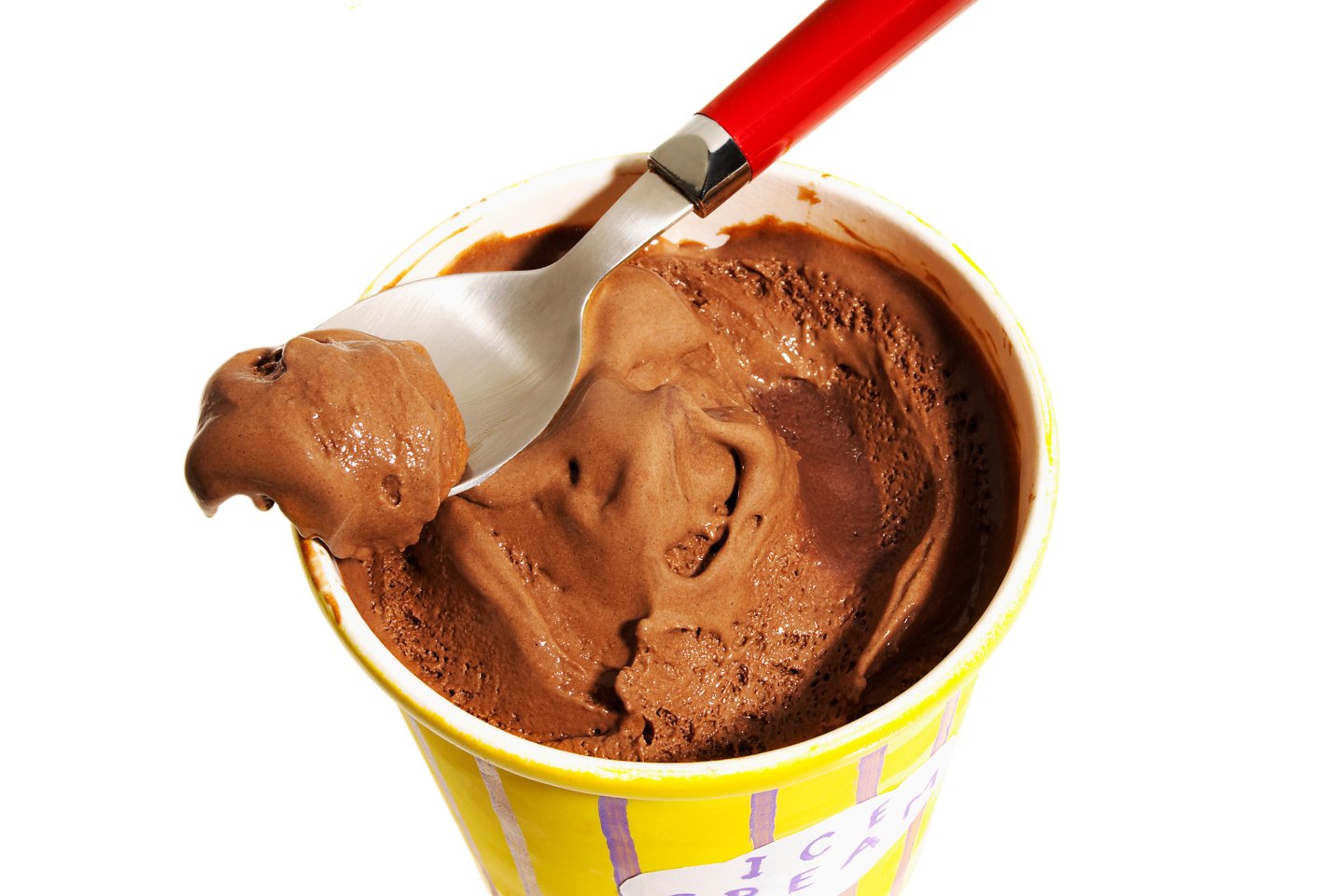 Eating ultra-processed foods, such as ice cream, hot dogs and french fries, for more than 20% of your caloric intake could impact your memory and executive function.
Getty Images

You may want to think twice before you reach for that bag of potato chips. According to a new study, eating ultra-processed foods, such as ice cream, hot dogs, and french fries, for more than 20% of your caloric intake could lead to cognitive decline, especially with regards to memory and executive function–the part of the brain that helps us plan, focus, and make decisions.

While high intake of ultra-processed foods have been associated with cardiovascular disease and cancer and believed to induce systemic inflammation and oxidative stress, little was known about its effect on cognition until now.

The study, which was presented Monday at the 2022 Alzheimer’s Association International Conference in San Diego by Natalia Gonçalves, PhD from the University of São Paulo, followed roughly 10,000 Brazilians for up to 10 years and defined ultra-processed foods as “those that go through significant industrial processes and contain large quantities of fats, sugar, salt, artificial flavors/colors, stabilizers and/or preservatives.”

More than half of the participants were white and women and the average age was 51. Cognitive performance was evaluated using an array of tests: immediate recall, late recall, recognition, semantic and phonemic verbal fluency and trail-making tests. The most common foods participants reported eating were hot dogs, burgers, pizza, fast food, instant noodles, packaged bread, according to Gonçalves.

While the suggested daily caloric intake depends on a variety of factors, including age, weight and height, as well as level of physical activity, the U.S. Department of Agriculture suggests 2,200–2,800 calories for men between 41-50 years old and 1,800–2,200 calories for women between 41-50 years old, so 20% of a 2,200-calorie diet would be 440 calories. Meanwhile, a snack-sized bag of chips is about 150 calories and there are roughly 285 calories in a slice of pizza.

“An increase in the availability and consumption of fast, processed, and ultra-processed foods is due to a number of socioeconomic factors, including low access to healthy foods, less time to prepare foods from scratch, and inability to afford whole food options,” says Percy Griffin, PhD, Alzheimer’s Association director of scientific engagement. “Ultra-processed foods make up more than half of American diets. It’s troubling but not surprising to see new data suggesting these foods can significantly accelerate cognitive decline.”

To counteract this decline, Griffin suggests people eat a heart-healthy, balanced diet low in processed foods and high in whole nutritional foods, such as vegetables and fruits.

“The good news is there are steps we can take to reduce risk of cognitive decline as we age. These include eating a balanced diet, exercising regularly, getting good sleep, staying cognitively engaged, protecting from head injury, not smoking and managing heart health,” he says. “Research suggests that these lifestyle changes in combination may have the greatest benefit and are good to consider at any age. Even if you begin with one or two healthful actions, you’re moving in the right direction. It’s never too early or too late to incorporate these habits into your life.”