Nature or nurture: New study finds parents may be passing on anxiety to children 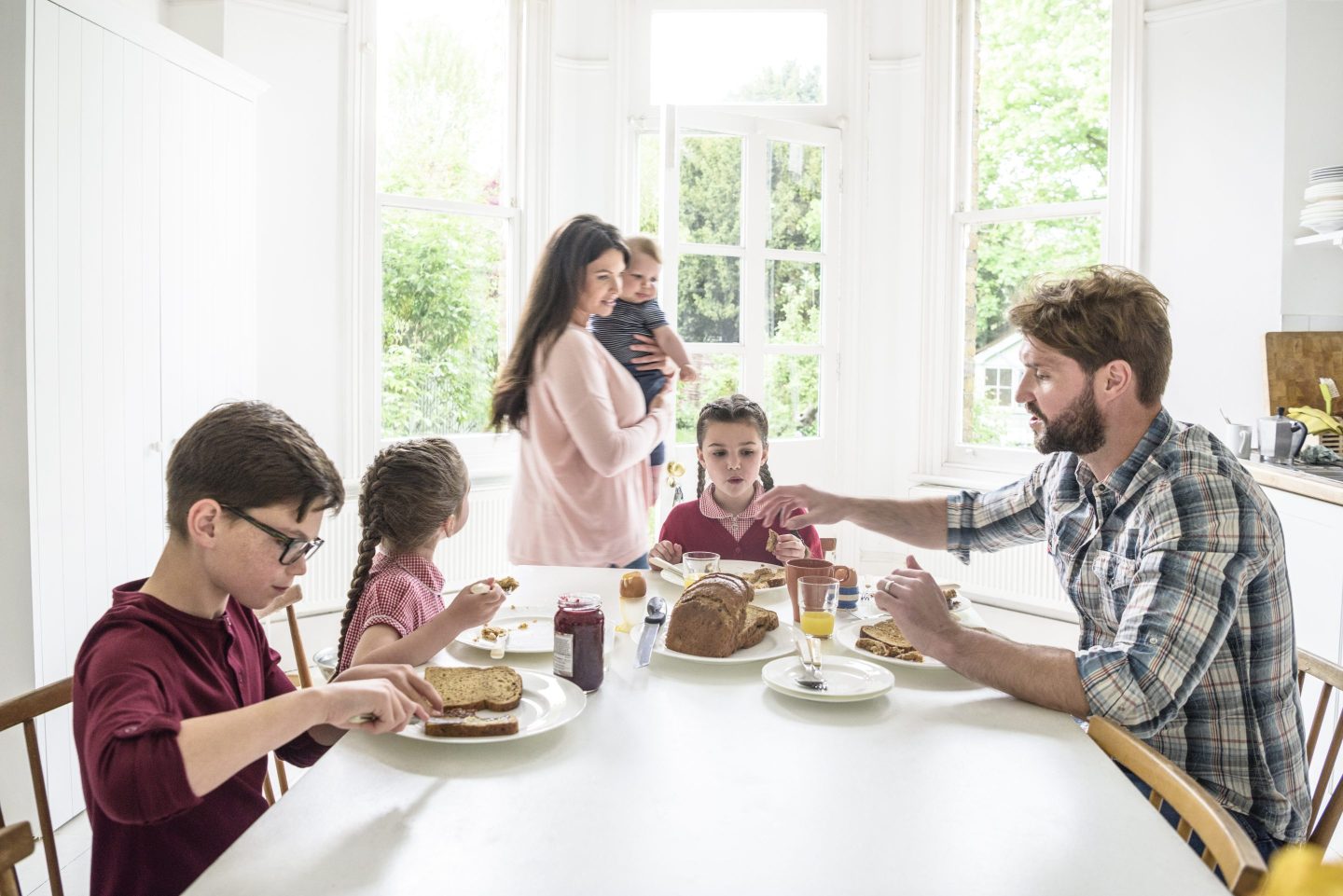 New study finds that anxiety is more likely to be passed from mother to daughter.
Getty Images

Researcher Barbara Pavlova, PhD, of Dalhousie University in Halifax, Nova Scotia and colleagues reported in JAMA Network Open that the likelihood children would develop an anxiety disorder diagnosis during their lifetime was nearly three times higher when a parent of the same sex also had anxiety, but “no significant association” was observed when a parent of the opposite sex had anxiety.

The same-sex association also appears to be higher in mother-daughter relationships than father-son ones. Additionally, kids living with a same-sex parent not affected by anxiety were 62% less likely to be diagnosed with the disorder, which led researchers to suggest that “sharing the household with a father without anxiety may protect children, especially sons, from anxiety.”

Anxiety disorders are the most common psychiatric disorders, impacting more than 40 million adults in the U.S., according to the National Alliance on Mental Illness (NAMI). While it remains to be seen whether nature or nurture is to blame for intergenerational transmission of anxiety, Pavlova’s group suggests environmental factors, such as modeling parents’ behaviors and “vicarious learning,” a method of learning wherein people learn by observing the behavior of others, could play a role.

However, treating anxiety in parents could protect against their children developing anxiety. Evidence also found that “cognitive behavioral therapies are effective for decreasing the likelihood of anxiety onset and maintenance in young children with behavioral inhibition.”

“Firstly, parents should seek help with their own anxiety—not just for their own health, but also for the health of their children. Second, they should model courageous behavior to their children and gently encourage them to face situations that may be anxiety-provoking,” suggest Pavlova. “This is much easier to do when one’s own anxiety has been treated.”