What to know about 988, America’s new mental health crisis hotline launching amid criticism of long wait times and insufficient funding 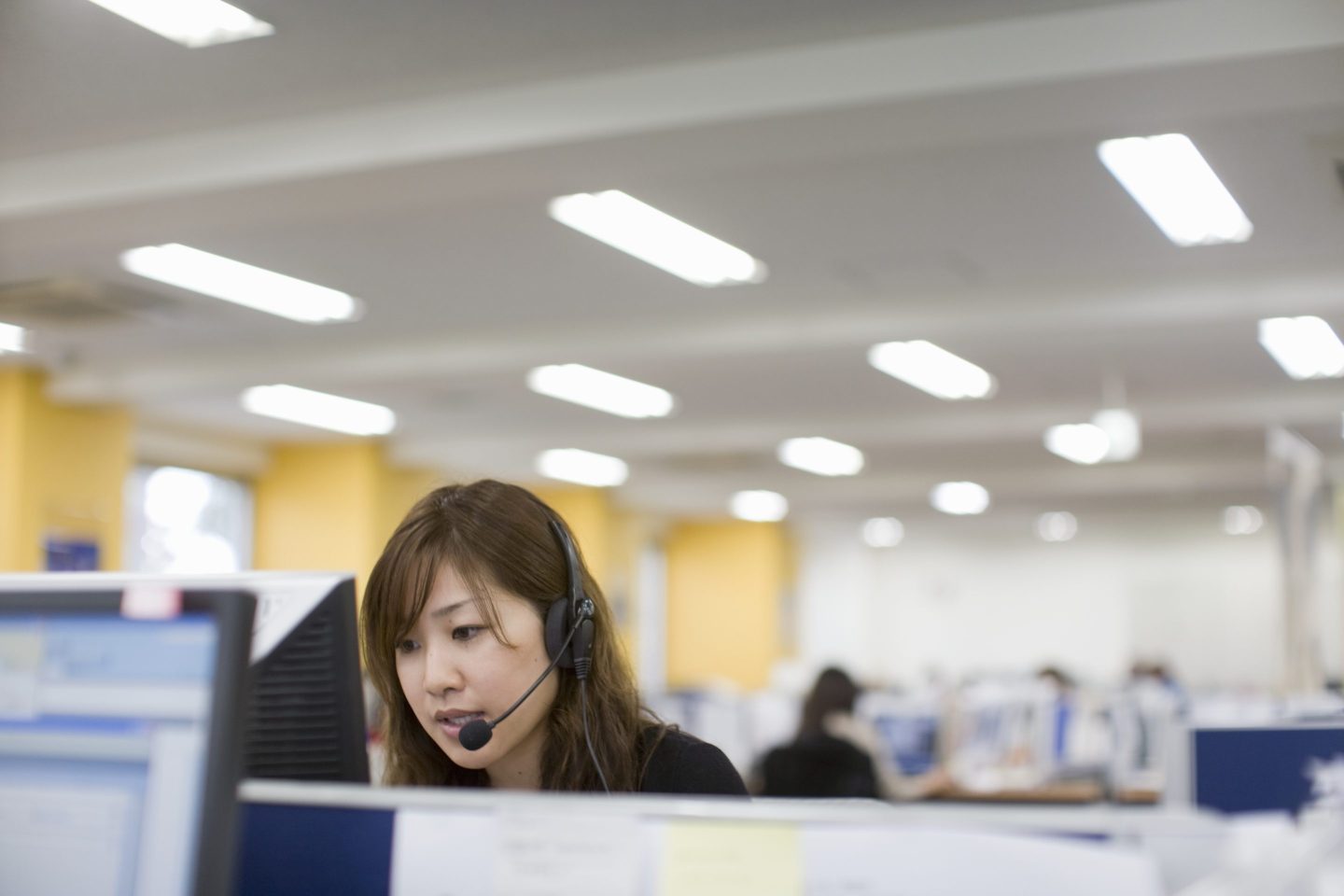 When a caller dials or texts 988 they will be connected with a trained crisis worker.
Michael H—Getty Images

Starting July 16, people can call, text, or chat 988 to be connected to a trained counselor at a National Suicide Prevention Lifeline crisis center. The three-digital dialing code, which is a result of the National Suicide Hotline Designation Act of 2020, is designed to be easier to remember than the current number, 1-800-273-TALK (8255), and a direct line for people experiencing any emotional distress, not solely a suicide crisis.

According to the U.S. Centers for Disease Control and Prevention, suicide is the second-leading cause of death among young people ages 10-14 and 25-34. The Lifeline has fielded more than 20 million calls since its inception in 2005; however, according to the network’s quarterly reports, one in six calls to the crisis line are disconnected before they reach a counselor.

“It is worth noting that 80% of callers that abandon do so after waiting two minutes or less after the greeting,” says Hannah Collins, director of marketing and communications for Vibrant Emotional Health, the administrator of the Lifeline. “Of all calls that were marked as Abandoned By Caller during 2021, 28% called back within 24 hours and were connected to a counselor,” Collins says.

Meanwhile, the Substance Abuse and Mental Health Services Administration (SAMHSA), which funds the National Suicide Prevention Lifeline, cites being historically underfunded and underesourced with regards to the availability of trained counselors as primary reasons for long wait times and low response rates. As a result, the Biden-Harris administration designated $282 million in investments to implement 988 in 2021 and another $150 million announced in 2022, with $177 million of the 2021 funds made available to Vibrant. On a local level, the legislation that spurred the new number allows states to implement telecommunication fees to help support 988 operations, as well as access grants and other mental health programs.

“These funds are now being used to fund crisis centers in the Lifeline network, which includes the national backup network, chat and text network, and Spanish subnetwork, as well as to continue the development of the infrastructure and services needed to support 988,” continues Collins. “These timely investments have resulted in a substantial increase in the number of Lifeline calls, chats, and texts answered, and answered more quickly, even while volume has increased.”

The National Suicide Prevention Lifeline offers free 24-hour crisis counseling and currently has a network of more than 200 crisis centers across the country. It’s ramping up hiring for volunteers and paid employees to help with the expected increase in callers. From June 2021 to June 2022, the Lifeline has seen a 13% increase in calls, a 148% increase in chats, and a 77% increase in texts. The network is also in the process of increasing the number of national backup centers it utilizes when local centers are at capacity from nine in March to 17 by the end of August.

But Rachel Bhagwat, director of policy at National Alliance on Mental Illness (NAMI) Chicago, wonders if it’ll be enough.

“Here in Illinois, roughly 30% of calls are dropping off before they’re answered and that’s because of a long wait. That’s why we have to ensure there is proper funding and build proper infrastructure. That’s why NAMIs across the country—from our national affiliate all the way down to the local level—are pushing for that big vision of a comprehensive crisis system,” Bhagwat shares. “We’re looking at what would sustainable funding look like? What would it look like to fill the gaps in the crisis continuum and not only get creative, but coordinated. It’s not just about someone being ready to answer the phone. It’s about what happens next.”

Once a caller dials or texts 988 or messages the Lifeline on its website, they will be connected with a trained crisis worker at the Lifeline crisis center closest to them. The crisis worker will then listen to the caller, and provide support and resources that may be helpful. Callers don’t have to be suicidal to contact Lifeline. The network is available to anyone who needs emotional support, is concerned about a loved one, and/or is in a substance use crisis,

“In the last few years, we’ve seen a rise in folks who are experiencing mental health emergencies, but also a rise in people who are willing to reach out for help with their mental health,” says Bhagwat. “The difficulty is we have a system that is very confusing, and it’s really hard to know who to call when you’re in a time of mental health crisis.”

The National Suicide Hotline Designation Act of 2020 also requires that the Department of Health and Human Services and the Department of Veterans Affairs work together to “develop a strategy to provide access to competent, specialized services for high-risk populations such as lesbian, gay, bisexual, transgender, and queer (LGBTQ) youth; minorities; and rural individuals.”

“We know that people from Black and brown communities and people from lower-income communities are more likely to be accessing mental health care through police, jails, and the crisis system because of the lack of preventive and community care that’s available,” explains Bhagwat. “We also know that people who are historically marginalized or facing other barriers are less likely to trust systems and have more fears about what it might look like to interact with those systems.”

To help counteract those barriers and fears, SAMHSA has shared its bigger-picture vision for 988, which involves “a day when everyone across our country has someone to call, someone to respond, and a safe place to go for crisis care.”

“When the launch happens on July 16, not a lot is going to change immediately,” says Bhagwat. “The real work needs to continue for many years after that, but this launch is a great first step toward really reimagining our mental health crisis system.”