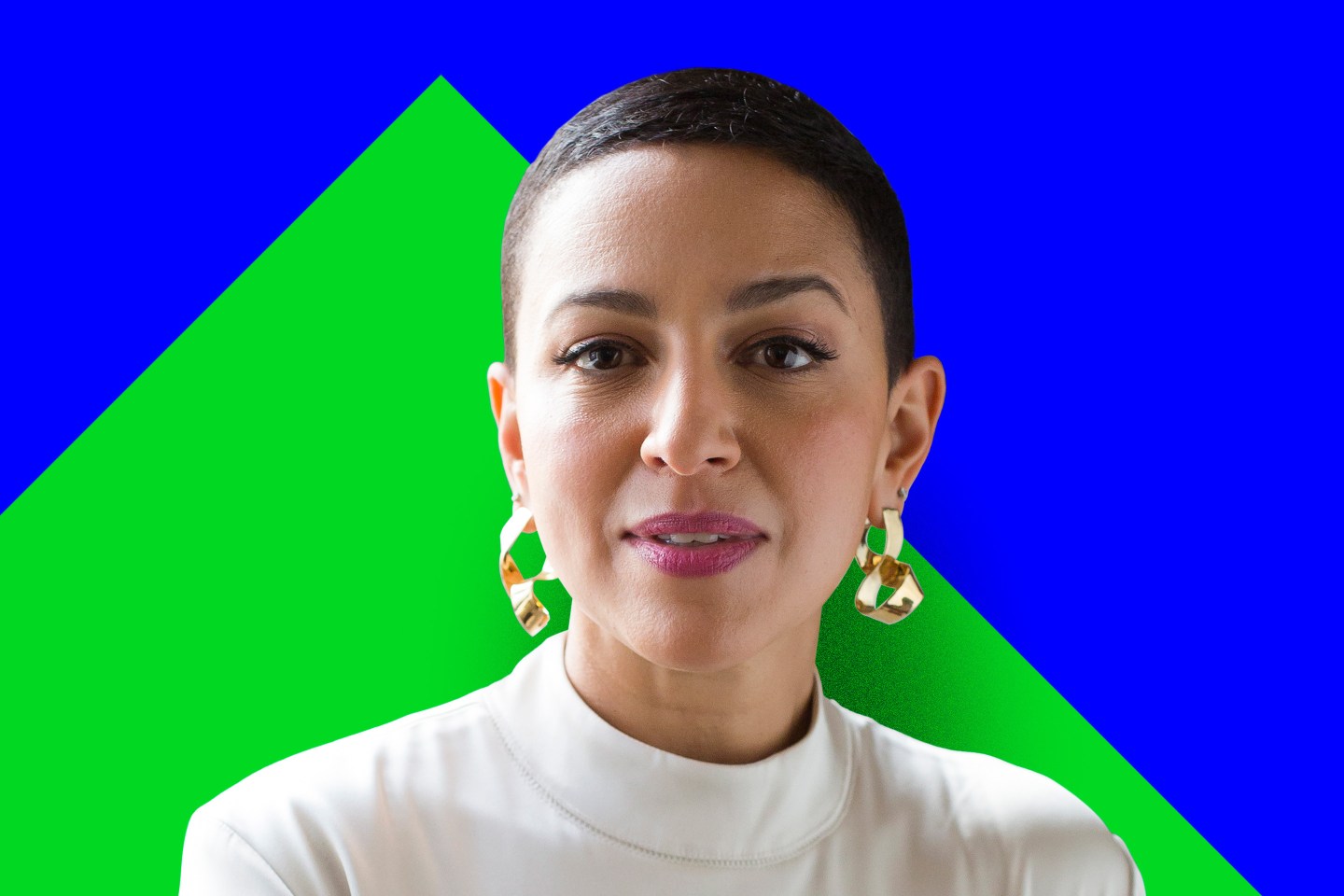 Carmen Rita Wong might be best known as a personal finance expert and television host on CNBC, but the author and media personality is also an expert on family secrets.

In her new memoir, Why Didn’t You Tell Me, Wong shares how “a Chinese-tea-sipping, Abuela-cafecito-drinking ‘China-Latina’ city girl” uncovered a tangled web of secrets that challenged everything she believed about her family and her identity.

Wong spent her early days in Harlem with a Dominican mother, Guadalupe “Lupe” Altagracia, and a Chinese father, Peter Ting Litt “Papi” Wong. After her parents divorced, she moved to New Hampshire with her older brother, Italian-American stepfather and, before long, four little sisters.

The move, according to Wong, triggered resentment in Lupe, who left behind all she held dear in New York to follow a “white savior” to an unfamiliar town where she took her disappointment out on her children. Wong recalls being slapped and pinched, having her hair pulled; being force-fed “white” foods she didn’t like, and threats of being forced to lick the inside of the toilet if she didn’t clean it well.

“I became terrified of her, though I loved and needed her so, as we do our mothers,” she writes.

Wong also had a fraught relationship with her father. Papi Wong was a drug runner, mobster, and a Chinatown gangster who was abusive to her mother, but he was also a charming man and sometimes doting father. Papi Wong was eventually arrested, and Wong had no contact with him for almost a decade.

Years of trauma and abuse that continued into adulthood led Wong to sever ties with Lupe. The decision, she explains, was never meant to be permanent.

“Cutting her out for a couple of years isn’t the same as no contact forever,” she tells Fortune.

Two things happened that led Wong to reconnect with Lupe: At the age of 31, Wong’s stepfather dropped the bombshell that Papi Wong was not her father. The revelation, which Wong called, “jostling to [her] soul,” came at the same time Lupe was diagnosed with stage four colon cancer.

“It’s difficult to care for parents that you have a tough relationship with, but I did,” Wong says. “Why? To settle souls. To settle their souls and my soul and the souls with the next generation and the people I love. I believe that coming from the family history that I came from, which was filled with trauma on both sides, I wanted to end that and bring peace to the whole thing.”

After receiving news of the diagnosis, Wong didn’t immediately rush to Lupe’s bedside. Instead, she kept her distance and “went into problem solving mode,” using her journalism skills to read journal articles about colon cancer treatments and her media position to get Lupe into a drug trial. Doctors estimated that Lupe had two months to live; she survived two years thanks to the drug trial.

Before long, Wong went from helping Lupe at arm’s length to sitting at her bedside, taking on the role of caregiver. Knowing that her time with Lupe was limited, Wong wanted to learn the reasons why Lupe kept so many secrets; Wong confronted her mother about the lies that had come to light; lies that ranged from her paternity and extramarital affairs to abortions and abuse.

In the book she writes, “Mom was good at telling stories. Obviously. But as I found out in a life-changing way, I couldn’t trust them….I was all about finding out why the lie. Why the secrets. How could they have done this to me?”

Lupe died in 2004. Although Wong cared for her mother at the end of her life, she still struggled to find forgiveness for the years of secrets that Lupe kept from her eldest daughter.

“Sometimes the only way you can see a parent, a difficult parent or a traumatic parent, abusive parent, as a separate human being is years after they pass,” Wong explains. “Because until time goes by, you can’t see them clearly; everything’s muddied with all of the feelings you have.”

Although the revelation that Papi Wong wasn’t her father upended her identity, Wong was adamant about one thing: She was still a Wong.

“Growing up with the name Carmen Rita Wong is so substantially different than growing up with a common name…and I love my name; I love the history that it holds; I love the identity that I’ve attached to it,” she says. “But I sometimes greatly miss being Chinese…there is a separation that still hurts.”

Papi Wong died in 2022. Wong never told him that he wasn’t her biological father.

In her memoir, Wong details the series of twists and turns (and a DNA test with surprising results) that led her to the truth about her biological father. It was a path filled with deception and unexpected discoveries and, according to Wong’s own daughter mirrors the plot of a telenovela.

Now, Wong is sharing her family secrets with the world. She admits that it’s “terrifying” to think about others reading about her life, she also hopes the risk will encourage others to share their stories and end the practice of keeping secrets.

“Keeping secrets is a really bad tradition,” she says. “Our legacy is really about these stories…and our family histories, [and] we all deserve to tell our stories and have them heard.”