How cautious should boards be in a confusing economy? 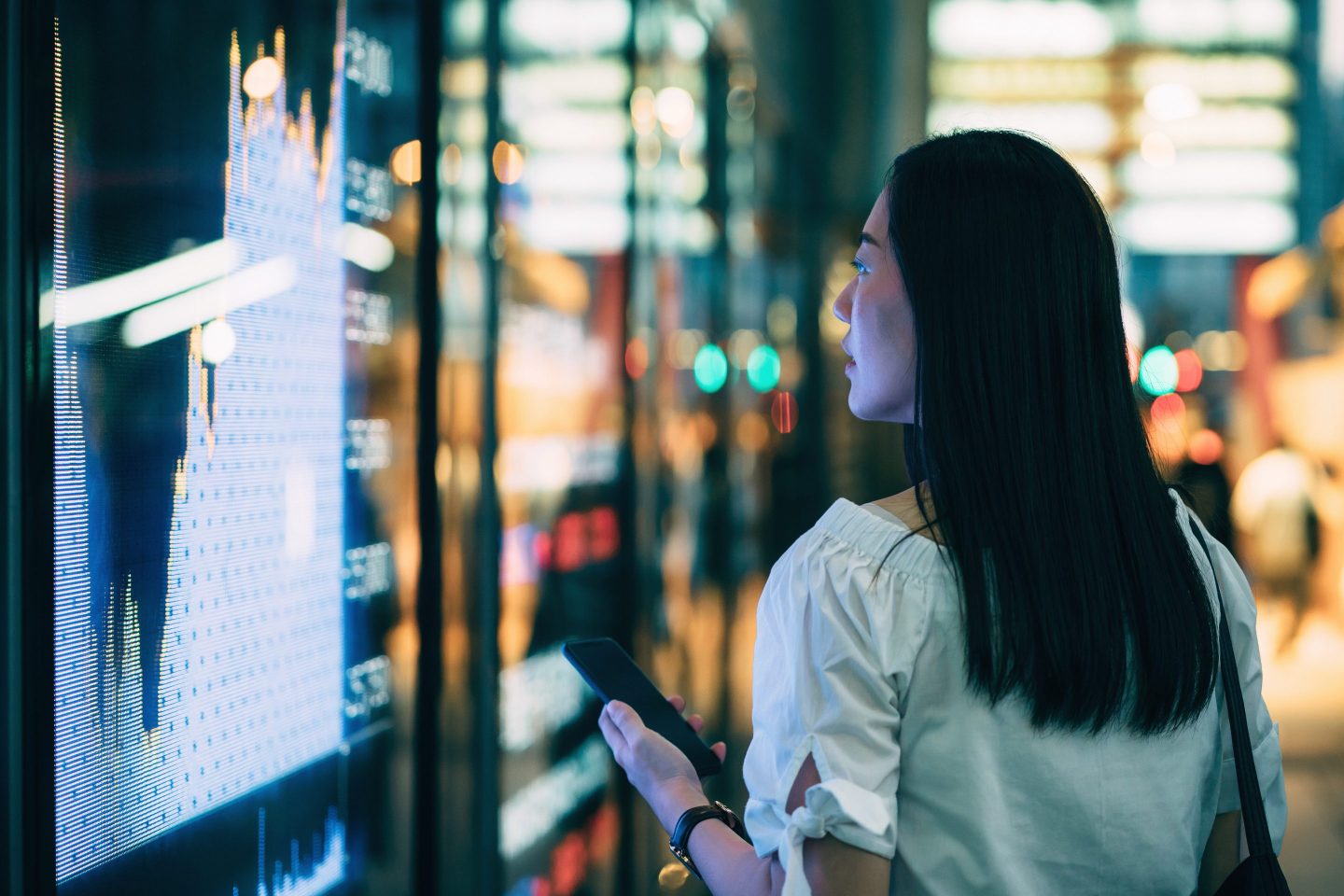 On Wednesday, a Conference Board survey showed that CEO confidence had fallen “deeper into negative territory than at any time since the beginning of the pandemic,” as Fortune chief executive Alan Murray wrote. The next day, PwC released its Managing Business Risks in 2022 report. It found that 83% of C-suite executives are planning for growth, while “only 30% see recession as a serious risk.”

Plenty of factors—the slightest difference in timing, the way questions were phrased—might explain the discrepancy. (It’s also worth noting that the PwC survey does not include CEOs.) But the mismatched vibe-checks also reflect the conflicting economic signals that executives, analysts, and economists are processing, not to mention the challenge facing corporate boards. Guess who will share the blame should companies react to today’s indicators with too much or too little confidence?

Kathryn Kaminsky, who runs PwC’s Trust Services business, says the ostensibly unexpected optimism in her firm’s new report shouldn’t actually come as a surprise: Executives are managing what’s within their control, she says. “They can’t control inflation, they can’t control whether a recession is coming or not, but what they can control is their own business strategy, and growth should be a significant part of their strategy.”

Executives are also more agile than they were before the pandemic, which has given them the confidence to make changes and charge ahead, she adds, saying “They’re not going to let the outside world and the threat of what’s coming slow them down.” Against this backdrop, she adds, the board’s job remains to ask the tough questions, drawing on their experiences and “muscle memory” of past recessions—the better to stress-test ambitious ideas.

Jeffrey Sonnenfeld, professor of management at Yale University, has a more direct message for boards: This is no time to be a wet blanket.

A board often sees itself “as a countervailing force,” Sonnenfeld explains, but directors are often too conservative, “sitting with their arms crossed and their lower lip protruding.” That has a chilling effect “on a CEO’s entrepreneurial enthusiasm,” he adds.

Outwardly, board members will say they’re mainly concerned with protecting investors and other stakeholders, and monitoring the firm’s impact on society, he continues; but privately, they’re motivated to protect their own reputations, “and excessive caution seems to protect them more than excessive zeal.” Sonnenfeld calls for prudent risk-taking instead.

Both suggestions are reasonable in an economy bolstered by rising stock prices and low unemployment, yet tainted by an abundance of recession fears, geopolitical crises, droughts, and now two viruses. Directors may need to steer overly cautious CEOs away from too-defensive strategies one day, and keep greed and ambitions in check the next. The only “wrong” position might be one that’s too static.

“Like baseball umpires or exam proctors, they play a valuable role in helping to enforce rules and prevent cheating. But they do not hit home runs or get A’s on their exams.”

—Steven Givens, a Tokyo-based lawyer, in an op-ed for Nikkei Asia about the limited power of corporate boards.

👓 Read: In an essay for Fortune this May, Melissa Daimler, a former senior vice president at WeWork, described the corporate culture that could have saved the co-working company. Daimler’s piece was recently making the rounds again after the New York Times reported that Andreessen Horowitz is backing WeWork’s famously shoe-averse and fiscally irresponsible co-founder Adam Neumann in his second act.

📻Listen: Angela Duckworth, the social psychologist known for grit, explains why she’s quitting her CEO job at a non-profit she founded in the latest episode of No Stupid Questions. She also sparks an insightful discussion about “the hard work of leadership” and who is cut out for a chief executive role.

📖Bookmark: Talal Rafi, a Deloitte consultant based in Sri Lanka, makes a fact-filled, succinct case for having sustainability experts on corporate boards in this London School of Economics blog post.

Beyond the business case for adding women to boards

When a few European countries set quotas for women on corporate boards years ago, they created ideal conditions for curious researchers.

Consider a new study by academics at Harvard and the University of Bath who measured the impact of gender quotas in Italy by comparing years’ worth of annual reports by Italian companies with those of neighboring Greece, where no board quotas exist.

They found that adding women to boards at Italian firms was linked to a 50% increase in attention paid to issues that support gender equality, while there was no change at Greek companies, Fortune Broadsheet writer Emma Hinchliffe reports.

Italian businesses “began discussing issues like paid leave, childcare, and the gender pay gap more frequently,” she explains, suggesting that when women are represented at the top, there are positive downstream effects for all. Read the full story, here.

Allbirds elected Ann Freeman, former VP of Nike North America, to its corporate board. Freeman was formerly known as Ann Hebert, the veteran Nike executive who stepped down after Bloomberg revealed that her teenage son was running a dubious sneaker reselling business. Joanne Crevoiserat, CEO of Tapestry, a luxury brands operator, has joined General Motors’ board of directors. With her arrival, GM’s board has six male and six female directors, down from seven women and six men. (Meg Whitman, former CEO of Hewlett-Packard, and Jane Mendillo, ex-CEO of the Harvard Management Company, recently left the board.) Emilie Arel, CEO of Casper Sleep, was appointed to the Macy’s board. Target now counts Grace Puma, former COO of PepsiCo, among its corporate directors. Lip-Bu Tan, executive chairman of Cadence Design Systems, was elected to sit on Intel’s board. JetBlue named sustainability expert Nik Mittal to its board. Mittal is president and co-founder of the climate-changed focused Molecule Ventures fund.

-It’s not only Amazon workers. Lawyers, bankers, and even hospice chaplains now toil under the watchful eye of productivity tracking software

-CVS, Walmart, and Walgreens pharmacies are on the hook for a $650 million fine after contributing to devastating opioid crises in two Ohio counties

You’ve heard about the AMC apes and the fervor for AMC shares on r/wallstreetbets, but how much do you know about Adam Aron, the 67-year-old CEO who leads the most famous meme stock company of all? Bloomberg’s Felix Gillette and Eliza Ronalds-Hannon share Aron’s stunt- and success-filled backstory in a new profile.

“On March 15, when Aron announced that AMC was acquiring 22% of the largely dormant mine for $28 million, he got roughly the same reaction he’d triggered years earlier with his dirigible. Jaws dropped. Minds reeled. Somehow a recently distressed movie theater chain, saved by a hedge fund specializing in distressed lending, pumped up by retail investors profiting on distressed stocks, was now part owner of a distressed gold and silver mine, in a water-distressed pocket of the country, on a pandemic-distressed planet. The whole thing felt like a national parable. In America in 2022, distress was the new gold—or maybe fool’s gold. It was hard to say for certain.”

Read the whole piece and decide for yourself.