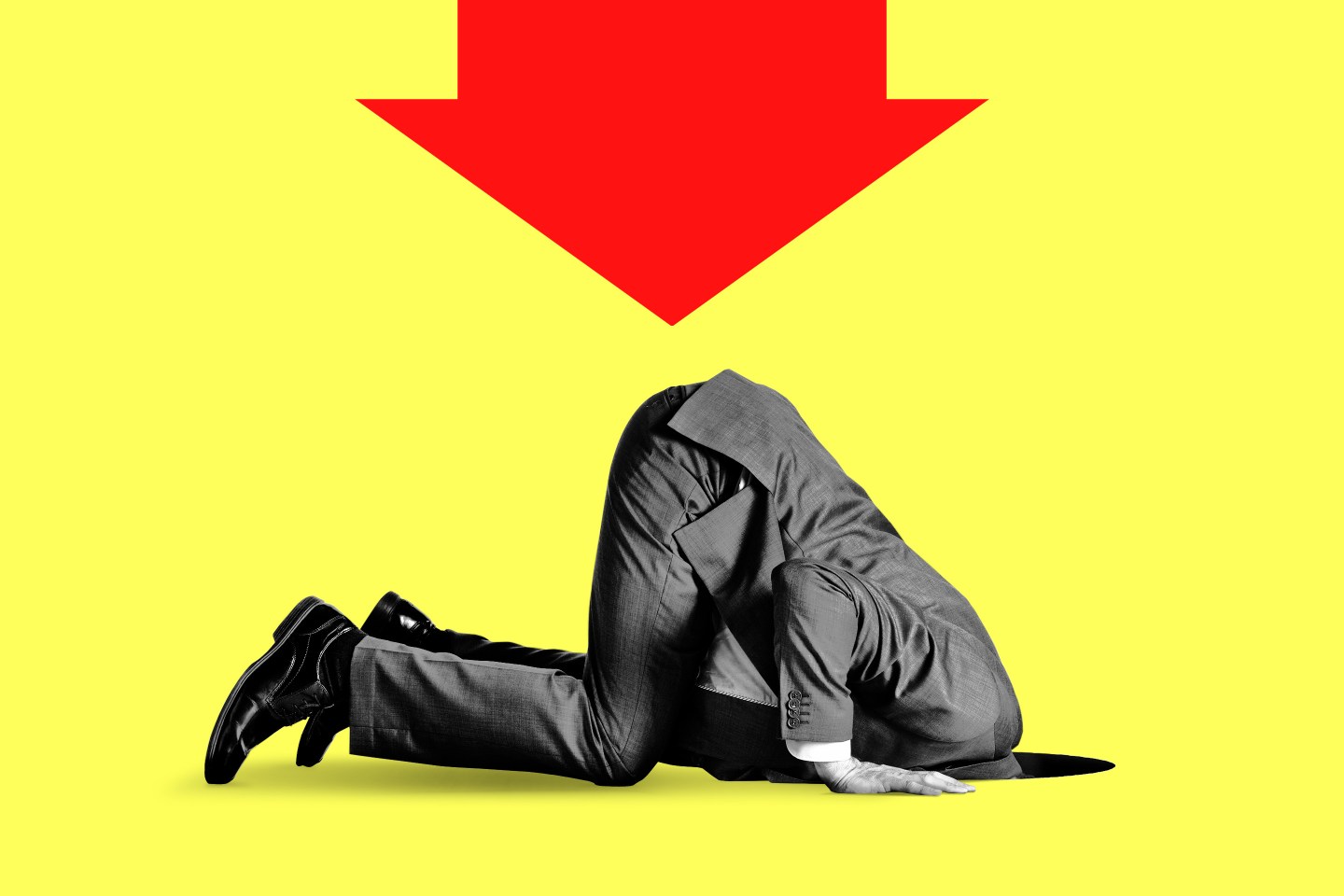 Across the nation, spiked mortgage rates are translating into fewer homebuyers. On a year-over-year basis, existing home sales and mortgage purchase applications are down 15% and 18%, respectively. And single-family housing starts in July are 19% below levels hit a year ago.

The Federal Reserve has made it clear this housing slump is by design. In order to tame runaway inflation, the central bank had to put a stop to the booming housing market. That said, industry insiders aren’t exactly sure what the slowdown will mean for home prices. Some firms think home prices will continue rising, albeit at a decelerated pace. Others predict home prices will soon fall.

On Tuesday, Fitch Ratings finally gave its outlook. The Big Three credit rating agency is clearly on the bearish side.

“The likelihood of a severe downturn in U.S. housing has increased; however, our rating case scenario provides for a more moderate pullback that includes a mid–single-digit decline in housing activity in 2023, and further pressure in 2024,” wrote Fitch Ratings researchers on Tuesday. “Although we recently affirmed the ratings and Stable Outlooks for our U.S. homebuilder portfolio, ratings could face pressure under a more pronounced downturn scenario that would likely include housing activity falling roughly 30% or more over a multiyear period, and 10% to 15% declines in home prices.”

The fact that Fitch Ratings even considers a 10% to 15% home price decline a possibility is alarming. If home prices actually fell 10% to 15% nationally, that would likely translate into 20% to 30% declines in some regional housing markets.

While national home price declines are rare, they do occur on occasion. It happened in the early 1980s, then again in the early 1990s, and most notably in the years following the 2008 housing bust. However, 10% to 15% declines, like Fitch Ratings suggests, are very rare. Only the Great Depression and the Great Recession have seen price cuts of that magnitude. If home prices actually fell 15%, we’d likely see the Pandemic Housing Boom remembered as the Pandemic Housing Bubble.

Not everyone agrees with Fitch Ratings. Over the coming year, the Mortgage Bankers Association, Fannie Mae, Freddie Mac, CoreLogic, and Zillow all predict a single-digit rise in home prices.

But Fitch Ratings isn’t the only housing bear. Modest home price declines are currently forecasted by John Burns Real Estate Consulting, Capital Economics, Zelman & Associates, and Zonda. Meanwhile, economist Robert Shiller, who predicted the 2008 housing crash, agrees with Fitch Ratings that a greater than 10% home price dip could be in the cards.

“Housing is believed to be structurally undersupplied, but we run the risk of finding more homes on the market than buyers in the near term due to cyclical factors. I think there’s full awareness that in some markets, an increase in inventory may hit at a bad time—a time where demand has notably pulled back,” Ali Wolf, chief economist at Zonda, tells Fortune. “We are not under the belief that home prices only go up…Our forecast calls for a modest drop in housing prices.”

If a home price correction actually hits, it’s likely frothy markets like Boise, Phoenix, and Las Vegas would get hit the hardest.