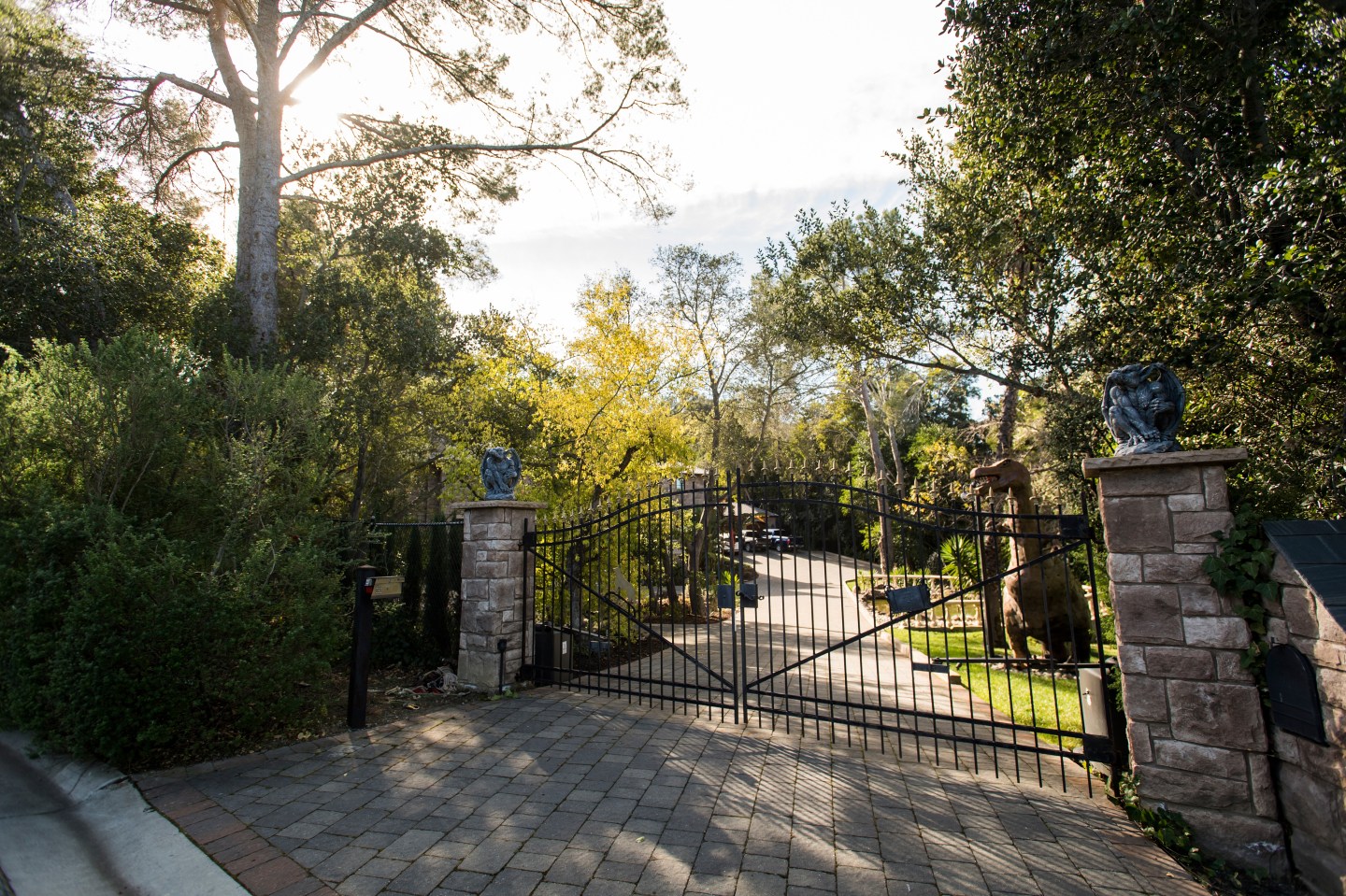 Last week, the star tech investor Marc Andreessen was revealed by The Atlantic to be against a proposal to bring new housing to the posh Bay Area town where he lives—a position at odds with his more general call in a famous essay for America to build new things again—including more housing in Northern California.

Andreesson’s far from alone in not wanting changes to his backyard, however. Many other Silicon Valley executives who also call Atherton, Calif., their home are fighting hard alongside him to keep the richest town in America the way it is.

These are just some of the prominent Atherton residents who have publicly voiced their opposition to several proposed multi-family housing projects in the coming years, according to reporting by The New York Times, which cited their public letters to the town of Atherton. Those projects represent just 58 individual housing units.

The NIMBY vs. YIMBY and single-family vs. multi-family debates

Like all Bay Area municipalities, Atherton must put together a proposal every eight years to demonstrate how it plans to build enough housing to keep up with growth, as mandated by the Association of Bay Area Governments’ (ABAG) Regional Housing Needs Allocation (RHNA) program.

Per RHNA’s most recent analysis, Atherton needs to build 348 new housing units over the next eight-year cycle. The town’s planning department released a draft of its plan to meet that quota in June and asked residents to comment. The final plan is due on January 1.

The 58 proposed units causing distress among residents are part of a proposal called “multi-family overlay zones.”

“Because the multi-family overlay zone is a new concept for the town, the City Council has been conservative in the identification of parcels that might provide future opportunities for development,” reads the proposal. The conservative approach wasn’t enough to keep residents happy.

Atherton has never had multi-family housing, which is often credited as a means of improving both racial and economic diversity. In nearby Berkeley, residents recently voted to eliminate single-family zoning altogether and the city council unanimously denounced the racist history of the zoning practice. Berkeley was also the first U.S. city to adopt single-family zoning, all the way back in 1916.

These types of zoning often get entangled in a related debate between the so-called NIMBYs and YIMBYs, which stand for “not in my backyard” and, naturally “yes in my backyard.” The former term has been in use since the 1980s, and as housing crises have worsened, younger (and poorer) generations have become increasingly YIMBY.

Atherton has held the title of the most expensive zip code in the U.S. for five consecutive years and topped Bloomberg’s Richest Places annual index for four years, until 2020. Based on the public letters they submitted to the city’s planning department, residents are afraid that the housing proposal would alter their town’s exclusive atmosphere.

“I am writing this letter to communicate our IMMENSE objection to the creation of multifamily overlay zones in Atherton,” wrote Andreessen and his wife Laura Arrillaga-Andreessen in an email. “Please IMMEDIATELY REMOVE all multifamily overlay zoning projects from the Housing Element which will be submitted to the state in July. They will MASSIVELY decrease our home values, the quality of life of ourselves and our neighbors and IMMENSELY increase the noise pollution and traffic.”

Andreessen’s opposition seems to represent a shift from his expressed views in an essay he publish on his venture capital firm’s website at the start of the pandemic, titled “It’s Time to Build.”

“We can’t build nearly enough housing in our cities with surging economic potential—which results in crazily skyrocketing housing prices in places like San Francisco, making it nearly impossible for regular people to move in and take the jobs of the future,” he wrote.

In the essay, Andreessen also noted that his perspective was probably an uncommon one for someone of his ilk: “I expect this essay to be the target of criticism.”

In July, the Atherton planning department removed the multi-family projects from its housing plan.