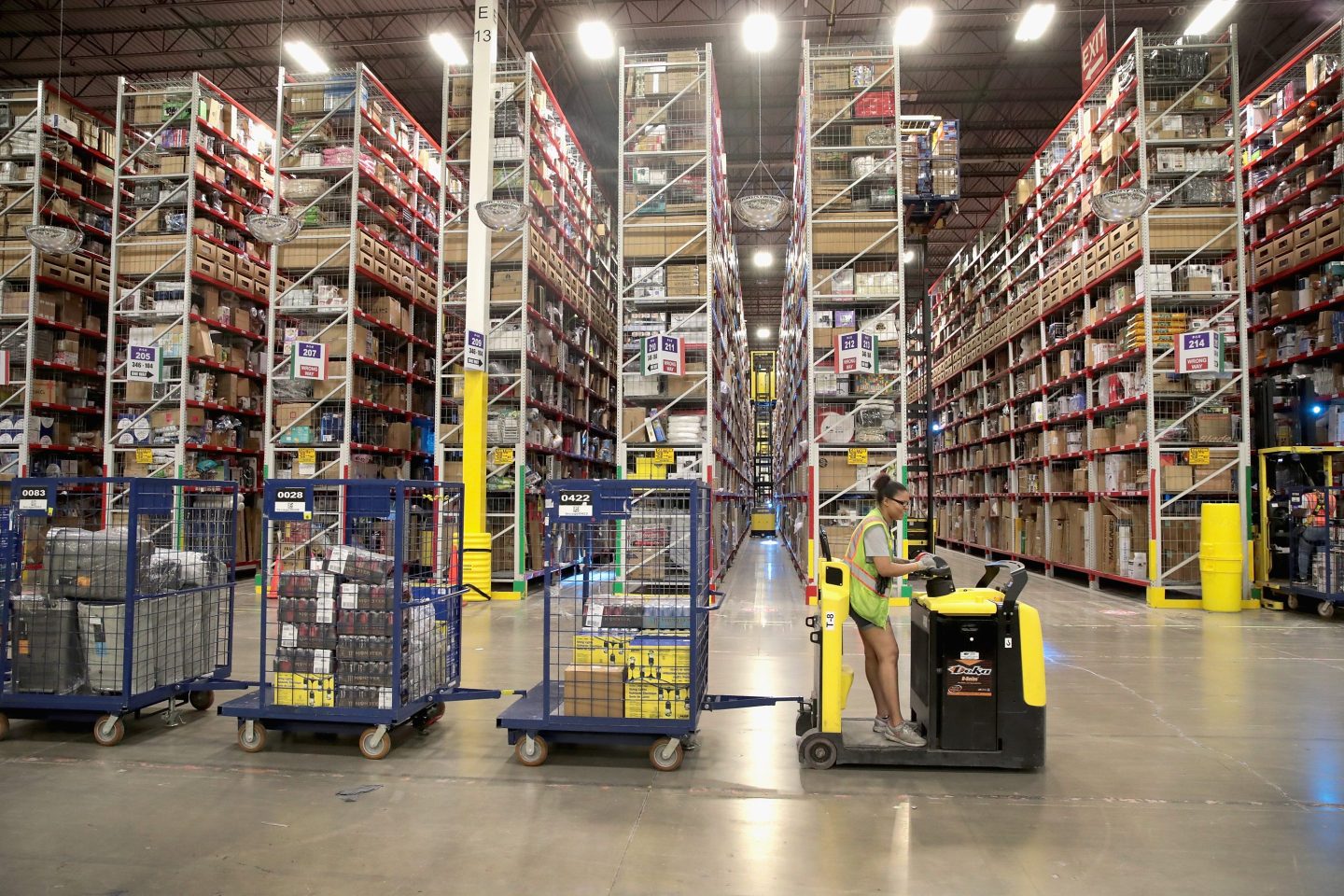 Like matter, jobs are neither created nor destroyed. They evolve with the creative destruction of markets.
Scott Olson—Getty Images

You can tell “job creator” is a loaded term because it’s only used in political debates.

Yes, some business owners say it, not in boardrooms or internal memos, but rather when defending their role to the public. For years, Starbucks CEO Howard Schultz has invoked the concept against public scrutiny.

Bernie Marcus, the founder of The Home Depot, is the chief popularizer of the phrase. His Job Creators Network purports to “hold politicians accountable to job creators.”

Over the last decade, the term has also exploded in popularity among politicians. Senator John Cornyn recently blasted the Inflation Reduction Act with the opening line, “raising taxes on job creators… will only make this recession worse.” His colleagues John Thune and Jim Inhofe echoed these critiques.

A cartoon piece of business jargon

The term hasn’t been popular for long. Born under Reagan, “job creator” remained fairly obscure until the mid-2000s, when the media revived it to defend the role of finance in the Great Recession. Now it’s a common piece of rhetoric in arguments about taxes and regulation, unemployment and labor organizing, and many topics in between.

The phrase has obvious power. We defer to those who make things for us. “Job creator” takes this for granted. If the investor class really is the source of jobs, then labor policy should cater to their needs. Higher taxes and union drives, for instance, should be treated skeptically, because they’ll threaten job creators and hence job-doers downstream.

But this dynamic isn’t true. Jobs are not disbursed by powerful people–a bizarrely Soviet idea. They’re governed by market forces, including new technology, inflation, and healthy consumer demand from good wages. By using the phrase we give capital undue credit for creating opportunity, and falsely conflate the interests of owners and workers. In the wake of the recent Senate reconciliation bill and renewed unionizing, it’s worth exploring the reasons to abandon this cartoon piece of business jargon.

Often, companies win by doing the opposite: automating away or outsourcing work. This is because labor is a cost, not just an engine of production. Properly understood, workers sell their labor in a labor market like suppliers sell raw materials in wholesale markets. Companies buy this labor and material to churn out things that customers, in turn, want to buy. Creating jobs is thus a neutral and often secondary consequence of business operations: hiring an extra worker is like buying two tons of steel when one would need to.

“Job creator” is also a dubious concept because many firms which seem to be “making” jobs are really doing something more complicated.

Consider Marcus’s company as an example. The Home Depot has about 500,000 employees in the U.S., making it our sixth largest private employer. With 2,300 locations, that’s about 220 employees per store. Should a new Home Depot move into your town, these new jobs will become available–along with jobs in construction, shipping, food services, and other symbiotic industries that keep the mega-store running.

But in what sense were these jobs “created”? We can easily see how this new superstore will replace the local hardware shop and lumberyard, but we don’t notice the jobs it also displaces from these defunct competitors.

A recent study shows that e-commerce, one of the hottest categories of employment today, has actually eliminated over 670,000 net U.S. jobs since 2008. This isn’t hard for the average worker to compute, as he shuffles from in-house sales at a mom-and-pop shop to picking in an e-retailer’s warehouse. Jobs don’t arise in a vacuum; they evolve with the creative destruction of markets. In many local contexts, jobs, like matter, are neither created nor destroyed.

That is perhaps what gives “job creator” such potency: Not only does it assume generosity, but it also implies a job that was “created” can be taken away.

In political debates, this is the most common function of the phrase. When politicians use it to warn us how new red tape will crush investors, they’re not asking us to worry about hurting people who can tell the difference between caviars. They’re asking us to believe that, in hurting them, workers will feel pain too.

Jobs–and perhaps better jobs–can come at the expense of shareholders. Markets create the opportunities–and people do the work. The concept of “job creators” is one of the emptiest ideas in business.