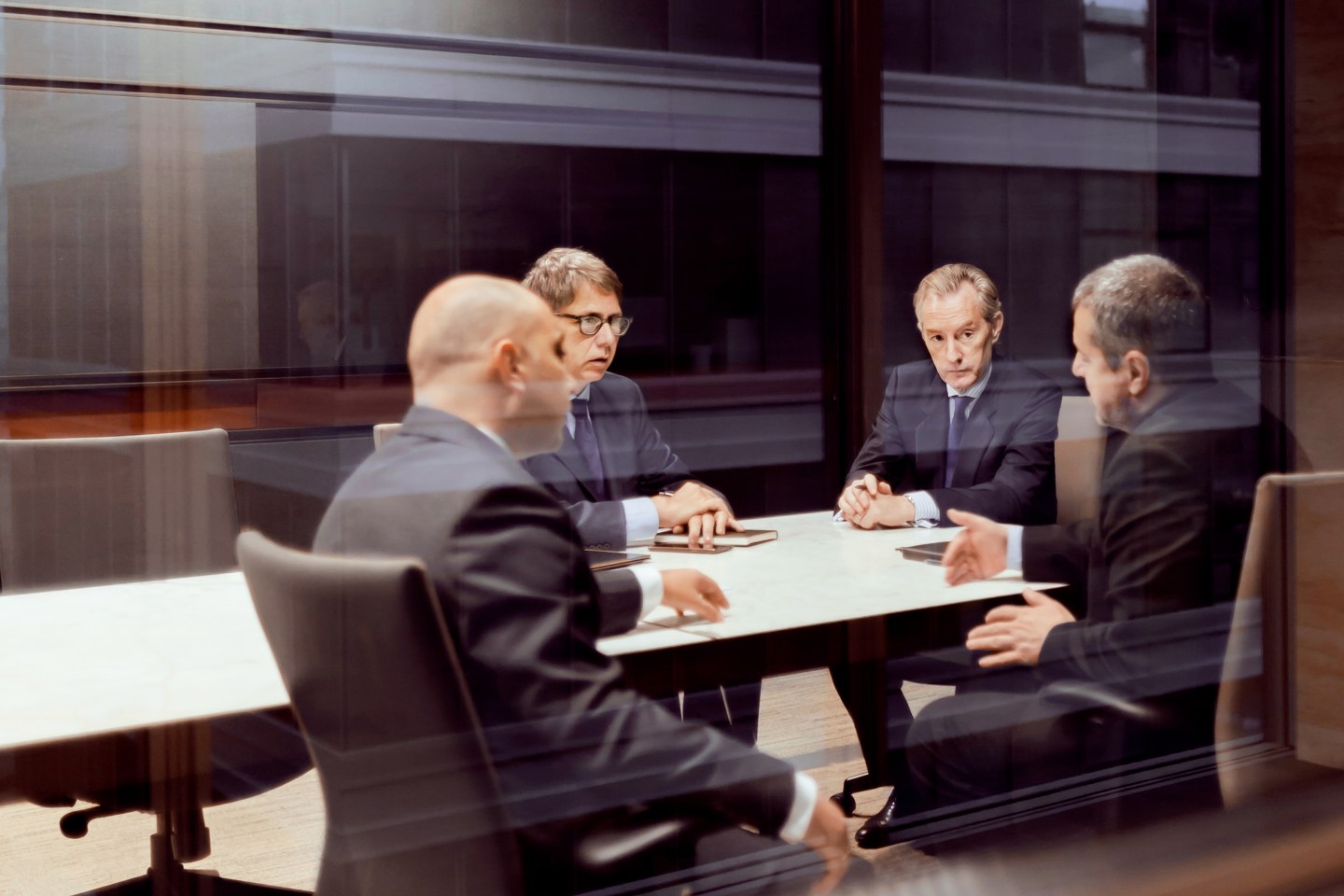 "Who do we know?"
Getty Images

HeeJung Jung says she has empathy for board directors, the “very human” decisionmakers atop corporate America’s highest echelon. When under pressure, they make a predictable and universal mistake: They look for safety in familiarity.

Boards quickly spring into action when a company’s performance is slipping, says Jung, an assistant professor at Imperial College Business School in London. That’s when directors recruit new talent with fresh perspectives and the requisite skills to fill board seats. However, stressed directors—with their jobs, pay, and reputation on the line—routinely tap executives with whom they believe they can create a comfortable rapport, Jung asserts in a new study published in Organization Science.

And who do U.S. corporate directors—who are still predominantly white and male—feel most comfortable with? “White males,” she says. As a result, the range of expertise in boardrooms improves, but diversity drops, when companies experience a crisis.

It appears that companies have made slow and steady progress on diversity over the decades. But upon closer inspection, there are plenty of peaks and valleys, Jung says. Board reactions to financial strain—responses driven by biases—partly explain those fluctuations. During the 2008 crisis, for example, advances in board diversity flattened at the companies in her data set, and the number of racial minorities on boards dropped significantly.

Today, women represent roughly one-third of directors at S&P 500 companies, while racial or ethnic minorities make up 22%, according to a report by the executive recruiting firm Spencer Stuart.

Jung’s data unearthed some good news too. When women or underrepresented executives led the board or key committees during strenuous periods, diversity wasn’t torpedoed, though it still declined. That suggests “there are ways to buffer these human reactions,” Jung says.

The most obvious strategy is to elect chairs and committee heads from underrepresented groups. Racial and ethnic diversity in board leadership remains woefully low, with just 10% of lead directors at S&P 500 companies from racial and ethnic minorities. Research shows that putting someone from a minority population in charge of a team changes the group’s dynamics and chips away at unconscious biases, says Jung.

She notes that directors, particularly white men, must familiarize themselves with what fellow board members and aspiring directors from minority groups have to offer, because the evidence suggests that not only do unchecked biases prompt many directors to associate minority candidates with diversity hiring rather than diverse expertise, but directors see diversity as a separate and second-tier consideration when a company’s success is at stake.

Jung speculates that historical job segregation also plays a role in shaping directors’ views. Women and racial minorities are more likely to have a professional background in jobs that call for soft skills—like HR or marketing rather than, say, finance or technology—so their experience might be less valued in high-pressure periods. Still, her team’s interviews with directors who say they need a “strong,” “efficient board” packed with people who “speak the same language” when a company is underperforming, suggests to Jung that building ties with minority board candidates is key. The reason some directors primarily consider white male directors when they imagine a powerful, decisive board is that “they haven’t really talked much with either female directors or racial-minority directors.”

But bonds between different groups of people need to exist well before a setback occurs, because by that time, it might be too late to prevent people in power from making problematic intuitive decisions, Jung warns. And once diversity declines, “it’s difficult to bring it back.”