Home prices are falling as homebuilders get put ‘on their a–‘ 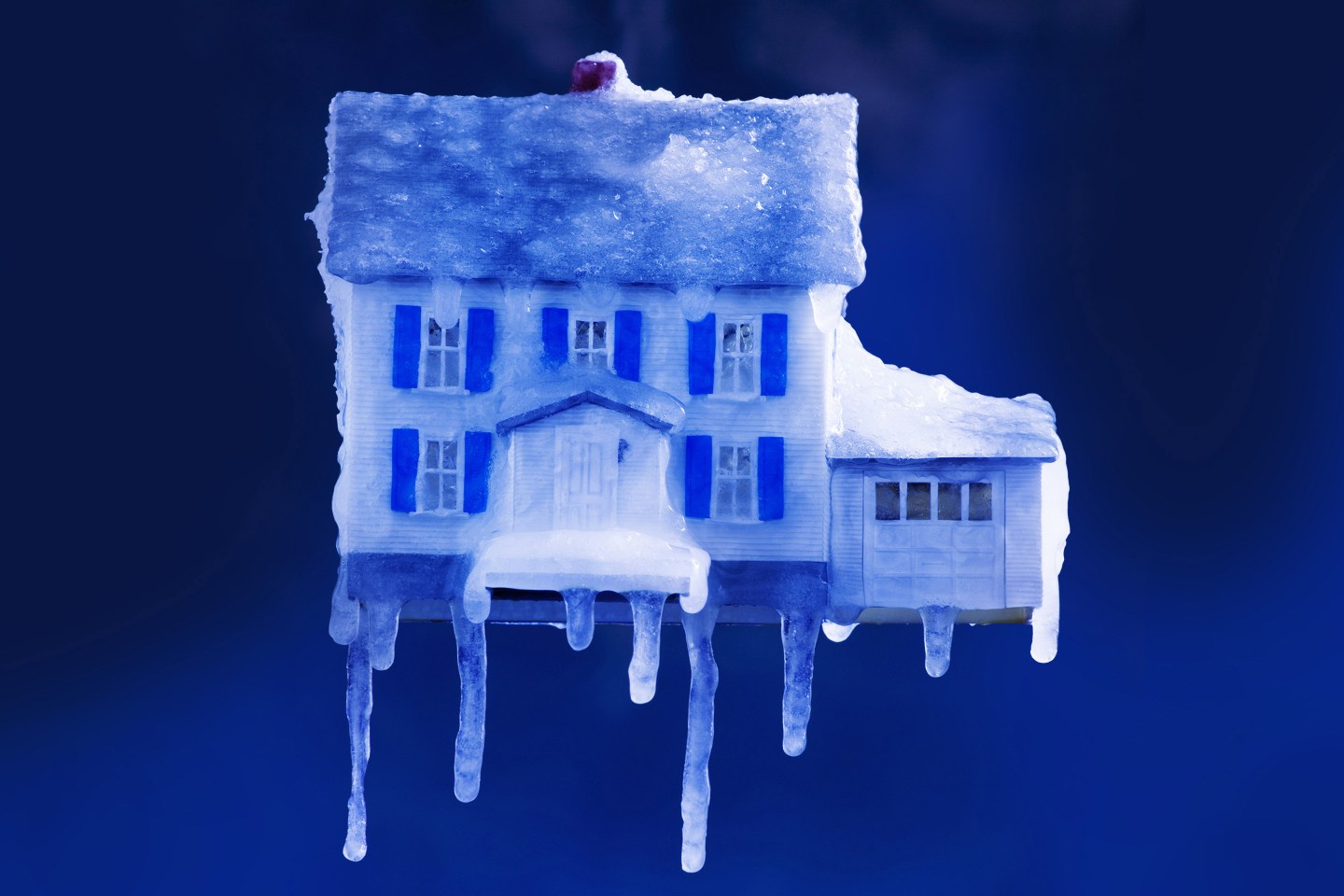 The pandemic housing boom saw builders get a little greedy. Eager to turn a higher profit, homebuilders ramped up production of unsold homes. Their thinking? Builders could easily find buyers before the so-called spec homes—short for speculative houses—are finished. When the housing market was hot, it went as planned. But the ongoing housing correction has flipped the script. Now homebuilders are fearing what six months ago was unthinkable: oversupply.

“Housing is believed to be structurally undersupplied, but we run the risk of finding more homes on the market than buyers in the near term due to cyclical factors,” Ali Wolf, chief economist at Zonda, tells Fortune. “I think there’s full awareness that in some markets, an increase in inventory may hit at a bad time—a time where demand has notably pulled back.”

There’s not only a record number of unsold homes under construction, there’s also a record number of total homes under construction. Even sold homes are a liability for builders: Spiking mortgage rates are translating into a spike in buyers pulling out of their contracts. Look no further than homebuilding giant D.R. Horton, which saw its cancellation rate jump to 24% in its fiscal third quarter ending June 30.

The 2008 housing bust remains seared into the collective memory of homebuilders. That’s why builders are wasting no time in their effort to offload homes. Heading into the summer many builders were already offering buyer incentives. But as the housing correction heated up this summer, builders turned to actual price cuts. The biggest declines are coming in frothy markets like Boise and Phoenix. Not every market has seen cuts, but the practice is widespread enough that it’s showing up in the national data. Between April and June, the median sales price of new houses fell 11.9%. On a year-over-year basis, new house prices are up just 7.4%—compared to 21.3% in April.

“Builders have found that incentives are proving to be effective in many cases. Incentives offer some money to consumers whether through closing costs funds, money toward options and upgrades, or to help buy down the mortgage interest rate. Incentives are intended to sweeten the deal for the consumer, and we are seeing some buyers react accordingly by moving forward with the purchase,” Wolf says. “Other buyers are behaving with a deflationary mindset, saying, ‘Why would I buy now if there’s a chance home prices go down from here?’”

Earlier this summer, HousingWire lead analyst Logan Mohtashami told Fortune that higher mortgage rates would both slow down the housing market and "put builders on their ass." As the housing cycle "turns over," existing home inventory—which is builders' true competition—will continue to rise. That will cause new-home sales and housing starts to fall, Mohtashami says.

For further proof of homebuilders' woes, just look at the stock market. This year, shares of giant homebuilders like D.R. Horton and Lennar are down 23% and 26%, respectively. For comparison, the S&P 500 index is down 12% during the same period.

Historically speaking, house price cuts always materialize first in the new-construction market. Homebuilders, who lose money for every additional day they hold on to an unsold home, are more willing to relent. It's a completely different story for homeowners: They won't give in until market forces make them. If inventory continues to rise, sellers in some markets might finally have to relent a bit.

"We are not under the belief that home prices only go up. Historically, home prices slightly drop during more run-of-the-mill recessions but resume growth fairly quickly. Our forecast calls for a modest drop in housing prices," Wolf says.

The record number of homes under construction could actually be what pushes U.S. house prices into the red.

Back in June, Fed Chair Jerome Powell raised the hypothetical of home price drops: "How much will it [higher mortgage rates] affect housing prices? Not really sure. Obviously, we are watching that quite carefully. You’d think over time. There is a tremendous amount of supply in the housing market of unfinished homes, and as those come online…" Powell then pivoted and said, "Whereas the supply of finished homes, inventory of finished homes for sale is incredibly low, historically low. It's still a very tight market, and prices might keep going up for a while, even in a world where rates are up. So it’s a complicated situation, and we watch it very carefully."

But don't pencil in a 2008-style housing crash. This time around, homeowners are less debt burdened and subprime mortgages are less of an issue. That said, had supply-chain constraints not held back homebuilders, it might have been a different situation.

"Builders lucked out in that they couldn't add as much supply as they wanted to in real time. Because if they would have done that, we would've oversupplied the hell out of the market. We would be in a much different backdrop right now," Rick Palacios Jr., head of research at John Burns Real Estate Consulting, tells Fortune.